The arrested suspects specialized in adulterating genuine fertilizer purchased from recognized companies, with sand. They then packaged the adulterated fertilizer in the bags of the original companies without authorisation, and then sell same as genuine to unsuspecting farmers at the same price. 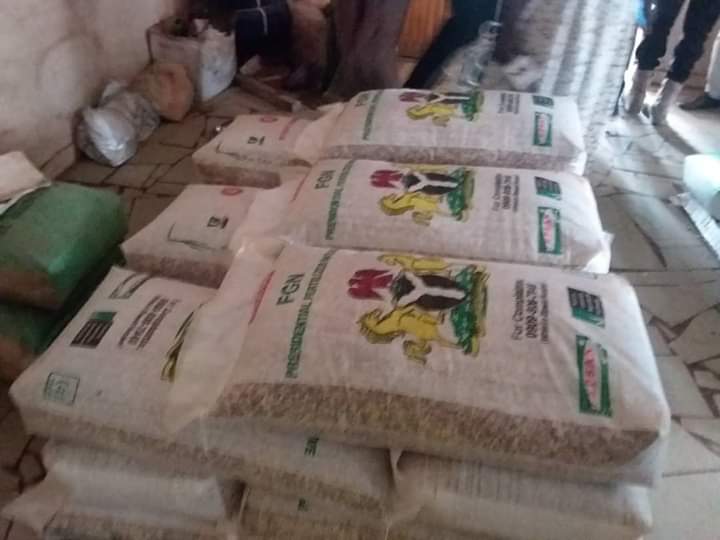 Investigations revealed that the sand is often more than two-third of the bag’s content, giving it the false feel that it was more than the normal one.

The illegal factories located at Lariski Village, Kirfi Local Government Area of Bauchi State, and Gombe metropolis, were raided with the suspects rounded up.

Further investigations showed that other places where the illegal activities were taking place include: Commercial Area (Kasuwan Goro) and Gombe New Market (Kasuwan Doya), both in Gombe Local Government Area. Fully loaded truck of 600 bags and two Toyota Tacoma pick-up vans of 81 bags of the adulterated fertilizer were intercepted by operatives. 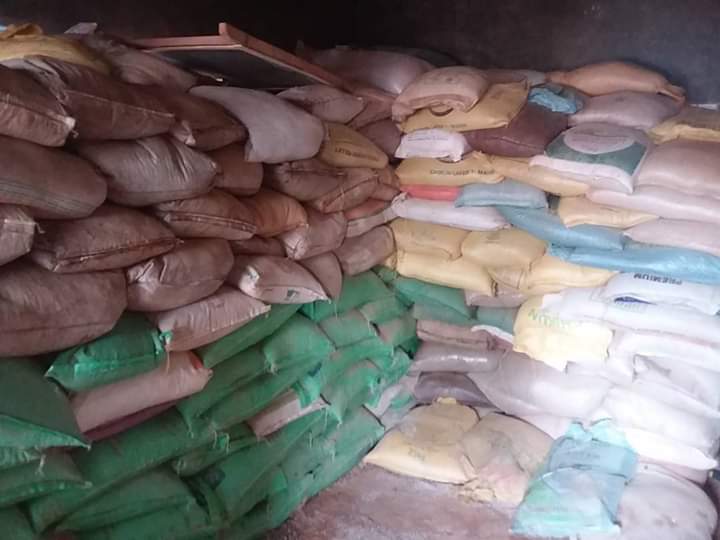 Wetkas said: “We will do everything within our powers to make sure that this stops, because this is the zenith and pinnacle of wickedness of man to man, our farmers in the rural areas go through a lot to afford a bag of fertilizer and these people are there defrauding innocent farmers.”

He then took journalists on a tour to Lariski village where the suspects were arrested, and where the illegal factory was located along with a warehouse where they were being stored before being taken to market for sales.

The EFCC chief encouraged farmers to volunteer more information to the Commission, stressing that “our doors are always open to receive information and intelligence report anonymously”.

He said: “In view of the danger this heinous act poses to national food security and the negative implication on the economy most especially the devastating effect on the peasant farmers who go through hell to afford a bag of fertilizer, the Commission is hereby notifying the general public more especially the farmers to be vigilant and report such fraudulent acts for immediate action.”

Gombe Tv - March 12, 2018
0
Strategy and Innovation for Development Initiative (SI4DEV), a non-governmental organisation registered in Nigeria, has identified underage voting as the bane of credible elections in the...

Gombe Tv - August 7, 2019
0
By Brendan Umoren Federal Road Safety Corps (FRSC) has deployed no fewer than 35, 000 regular and special marshals across the country for the...

Gombe Tv - August 15, 2019
0
By Vivian Emoni The Society for Promotion of People`s Right, an NGO, on Thursday appealed to the Federal Government to provide sustainable strategies for wastewater...
ABOUT US
A leading native digital news site with a primary focus on Nigerian news coverage. We are a mission-based organization dedicated to serving the public interest by providing access to accurate, insightful information.
Contact us: editor@gombetv.com
FOLLOW US
© Copyright 2018 - Gombetv.com
wpDiscuz